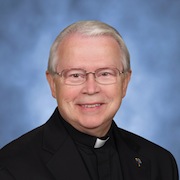 I am the second of three sons, born on June 10, 1951 to Ann and Walter Hrydziuszko.  Both of my parents are deceased – Dad in 1998 and Mom in 2001.  I grew up in East Detroit (now fashionable Eastpointe!) where I lived up to 1977.  My older brother Ron and his wife Pam live in Washington Township; they are retired.  Their one son, Gary, his wife Ann and their son Tyler live in St. Clair Shores.  My younger brother Jim died in May of 2005 at the early age of 50.

I attended St. Veronica Grade School and then St. Anthony High School (in 1969, I was part of the last graduating class before it became East Catholic High).  Attending Michigan State for five and a half years, I earned a bachelor degree as well as an MBA in the area of finance (I am 2 credits short of a third degree from MSU in accounting.)  After graduation, I joined Burroughs – now Unisys – Corporation, where I enjoyed a wonderful career in Finance and Accounting for almost 14 years.  My last position was that of Director of U.S. Marketing Accounting Operations in Detroit.  My assignments let me see many parts of both North and South America, including the chance to live in California for over two years.

However, as happy as I was, I still sensed a yearning for “something more.”  That desire turned my life around back in 1988.   My journey to priesthood had begun. I first entered the seminary in the fall of 1988, only to pull out after 3 months.  I just wasn’t ready.  So I spent the next year praying, talking with my parish priest, working with the Vocation Office, deciding what path to take.  The next fall, I re-entered the seminary, and began the six-year journey to ordination in June of 1995.

My first assignment was at St. Thecla in Clinton Township for 3 years, and then just a short 20 months at St. Therese of Lisieux in Shelby Township.  As my assignment here, I became the pastor of neighboring St. Isidore in Macomb Township for 12 1/2 years.

A brief biographical description followed, “Monsignor Michael G. Hrydziuszko (RA-dis-co), 61, presently serves as pastor of St. Andrew Parish in Rochester, the Archdiocese’s largest parish, and on the College of Consultors and as chair of the clergy ownership committee for Changing Lives Together. Monsignor Hrydziuszko has served on the Archdiocesan Presbyteral Council, the Priest Assignment Board, and the Priest Pension Board. He also was a founding member of Austin Catholic Academy in Ray Township. He was ordained a priest for the Archdiocese of Detroit in June 1995.”

In the Parish bulletin on January 6, 2013, Monsignor Mike said this,

“By this time, many of you have heard that I have been honored with conferral of the title of “Monsignor” by Pope Benedict XVI, upon the recommendation of Archbishop Vigneron.  This honorary title is given as a sign of appreciation and recognition of the service that those selected have rendered, both locally and in the Church universal.  I feel blessed to have been given such an honor, and  in my mind and heart, it is an honor shared with all the people I have been blessed to minister to and with, and all the parishes at which I have been assigned, for it was through all of them – and you! – that I have been able to do the ministry to which I have been called.  So my thanks to everyone for all their support and help over my years of  priesthood!  (And don’t worry….Fr. Mike still works when calling me!)”.

Fr. Grayson grew up at St. Paul on the Lake Parish on the east side, later attendeding U of D Jesuit High School and Academy (class of 2006). Afterwards, he attended Boston College (2010) and studied philosophy/great books while playing on the club hockey team. Before entering seminary he spent a year on the outskirts of Buenos Aires, Argentina, with an international Catholic missionary organization. Returning to the States, he studied at Detroit’s own Sacred Heart seminary for two years and spent the next five years between the North American College (formation) and the Gregorian University (education), both in Rome, Italy. He was ordained in 2017 with his four Detroit classmates (Frs. John Bettin, Andrew Dawson, Matthew Hood, and Craig Marion). His first year as a priest was spent finishing an STL (License in Sacred Theology) in Rome. Before coming to St. Andrew, he served as Parochial Vicar for St. Damien of Molokai Parish in Pontiac, MI (2018-2021). 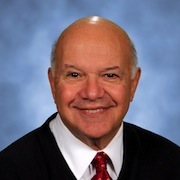 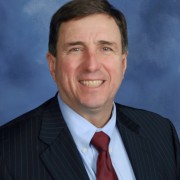 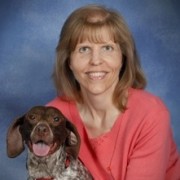 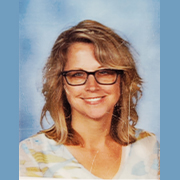 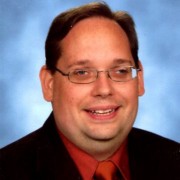 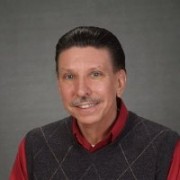 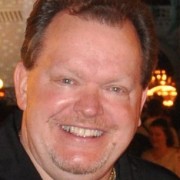